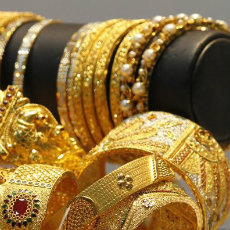 Demand was constrained in 2018 as there were relatively few auspicious wedding days in the Hindu calendar.This had a particularly pronounced effect on Q4 demand, given that November and December are traditionally peak wedding season months.

The outlook is more positive for 2019, as there is a marked increase in the number of such auspicious days.

Buoyant inventory levels meant a good portion of retail demand in Q4 was met by de-stocking. Strong imports in Q3 led to a build-up of stock among manufacturers and wholesalers, which was drawn down during Q4 to meet demand – reflected in a 23% y-o-y drop in fourth quarter official gold imports.

There was also a rise in the volume of gold-for-gold exchange. At a time of higher and more volatile local gold prices, the market saw a rise in the number of consumers preferring to exchange existing gold for new pieces.

This was particularly prevalent in the south and west regions, where some retailers reported an increase of up to 45% in exchange activity.1 The market was therefore well supplied with gold, and this was reflected in local price discounts.

The local gold price was at a discount to the international prices of around US$2/oz on average during Q4. The domestic gold price was broadly at a discount during the quarter (aside from a small window in late November when a dip in prices sparked a bout of buying, pushing it to a small premium). The market was well supplied by existing stocks and gold-for-gold exchange at a time of constrained demand. 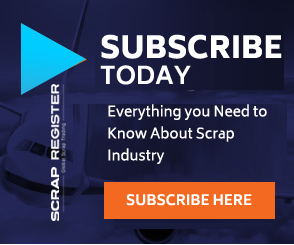 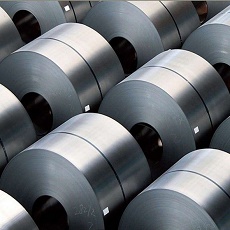 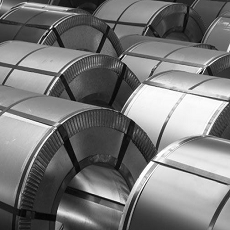 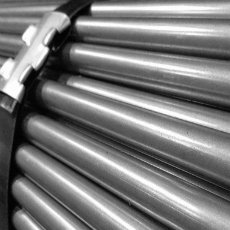 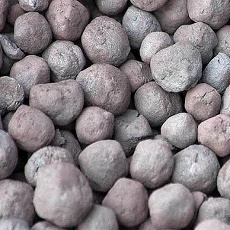 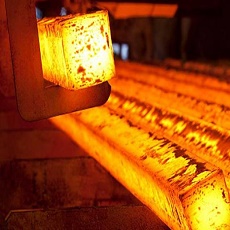